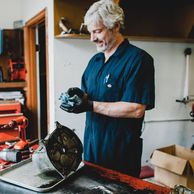 MARK
I grew up in Fairbanks Alaska. I spent a lot of time on BMX bikes before moving on to motorcycles and three-wheelers, riding them all year round. In 1989 I traveled south to Arizona and spent a year at the Motorcycle Mechanics Institute in Phoenix. I spent the next 10-12 years as lead technician at the Honda Motorcycle dealership in my hometown. I worked on the entire Honda line, from motorcycles to generators.
In 2002 I moved to Seattle and started working at a BMW motorcycle dealership. I acquired my BMW Master certification, became the shop Foreman, then the Service Manager. I quickly realized that I enjoyed life more if I was working on machines rather than behind a desk. In 2013, Dana and I purchased Vallantine Motor Works. These days when I’m not doing the work I love in the shop, I’m spending time with my family and riding my cycles on the road, dirt, and track. 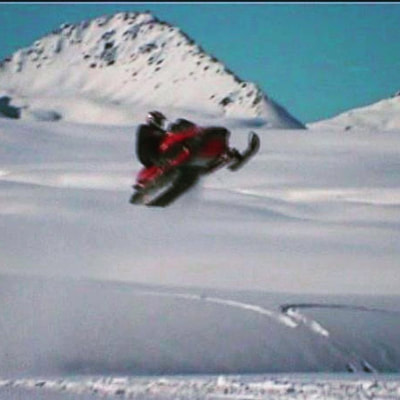 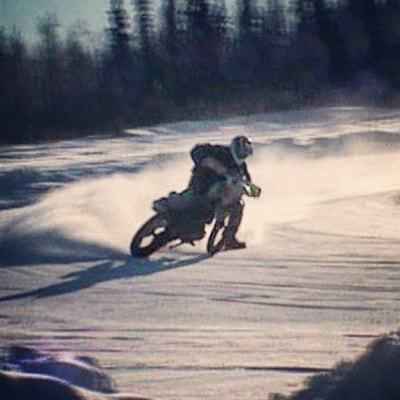 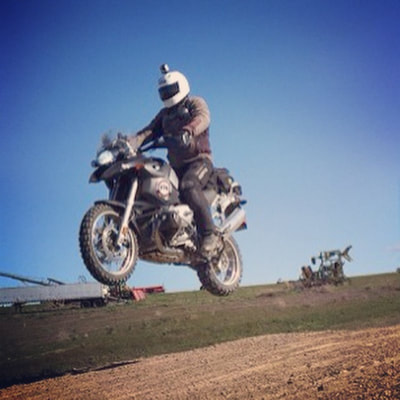 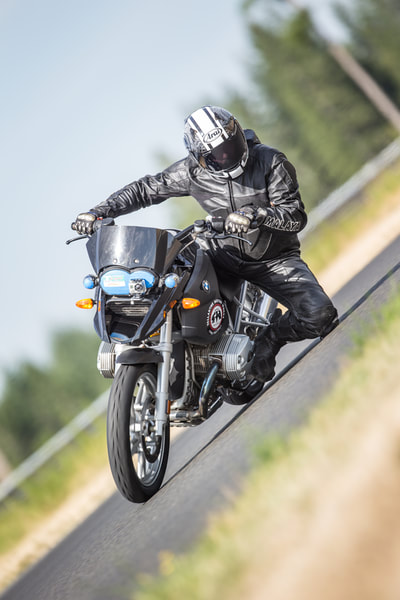 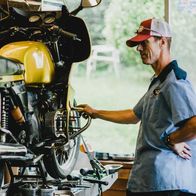 DANA
I spent my early years bouncing around between Europe and the US.  From ’82-’86 I was in the Army, at Fort Knox and Fulda, West Germany.  Once done with my service, I returned to the US and attended Ohio State University, earning my degree in Fine Arts- sculpture/expanded arts. Like most fine arts majors, I immediately put my fine arts degree to work by taking on a job as a motorcycle mechanic at Rice Paddy Motorcycles in Columbus, Ohio.  There I learned to build and repair Japanese motorcycles.  Outside of work, I spent much of my time playing drums in several bands- rocking hard and driving a van everywhere.
In 1998 I moved to Uddevalla Sweden to learn to work with composite materials.  I used those skills to produce prototype and production work for Volvo, Saab, and Koenigsegg.
After my two years in Sweden were up, I moved back to the US and began working at Cascade BMW where I learned the fine art of German motorcycle repair.  I became a certified technician. Two years later, I moved to Ride West BMW where I became a BMW Advanced Technician.  After 10 years with the shop, Mark and I decided it was time to work for ourselves. 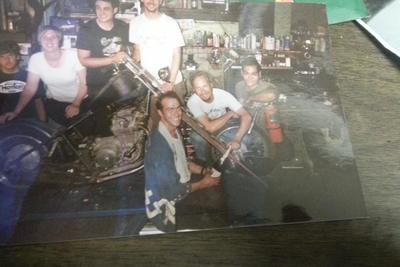 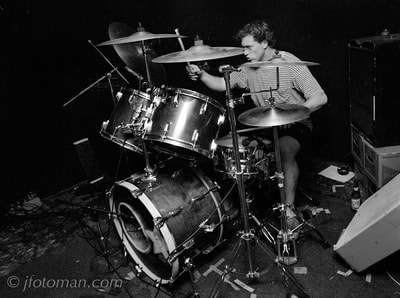 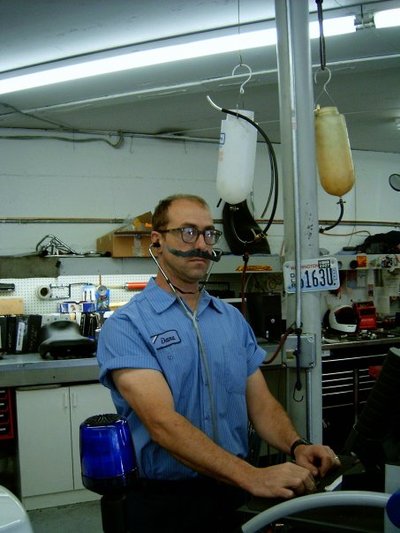 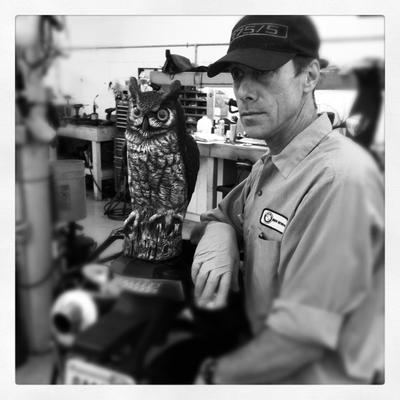